A vast Belgian economic mission presided over by HRH Princess Astrid, as representative of His Majesty King Philippe, will head for Texas from 3 to 11 December 2016.

240 business representatives, together with the press and the official delegation will visit the cities of Austin, Houston, San Antonio and College Station.

No less than five ministers will accompany the princess on her mission:

Texas is the largest exporter to Belgium of all US states ($ 4.6 billion in 2015). Belgium is the 10th export destination for Texas, and the second in Europe after the Netherlands. Chemicals represent 58 % of the exports, petroleum and coal products 8%, and computer and electronic equipment 6 %. The remaining 17% concern various finished products. Belgium was the 25th import destination for Texas in 2015. In 2014 Texas imported for $ 1.6 billion from BE and thus had a trade surplus of about $ 3 billion towards Belgium, a continuation of the trend of recent years.

We were present at ADIPEC 2015

A big update of our website to highlight more our extra trumps: 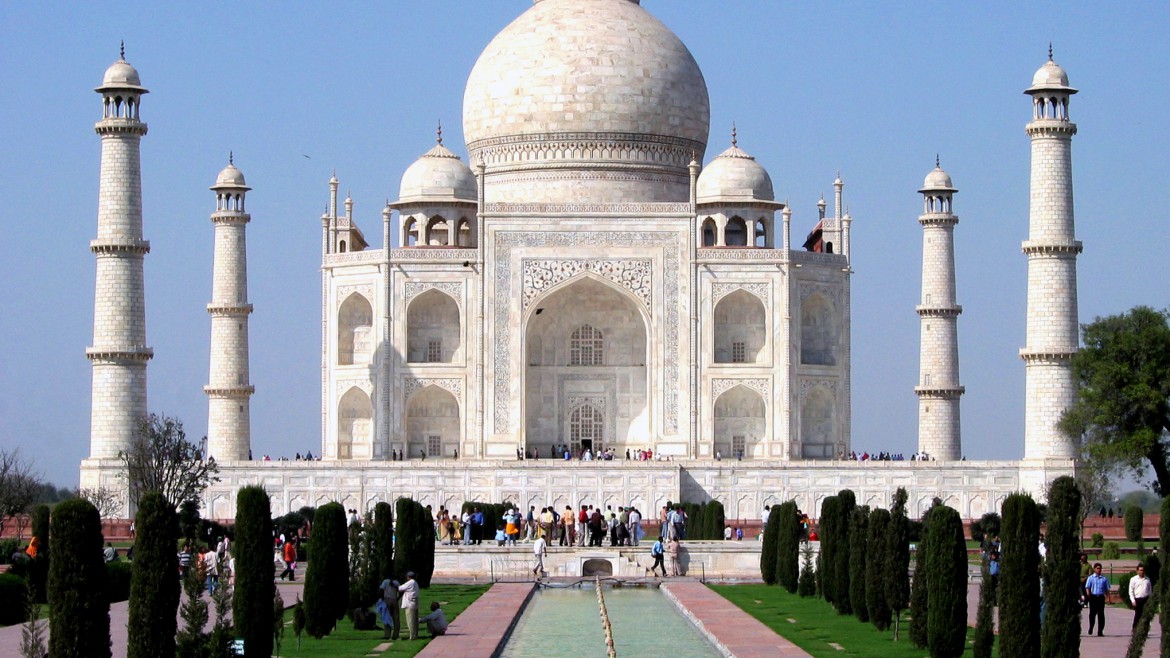